Our enemy, the gamers | DeepFreeze 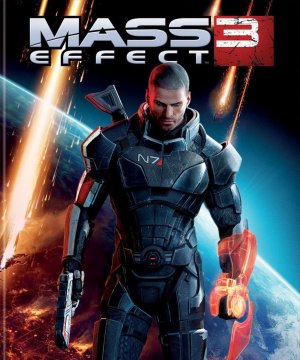 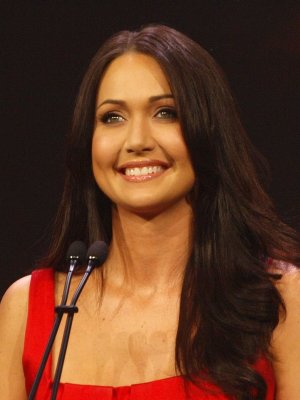 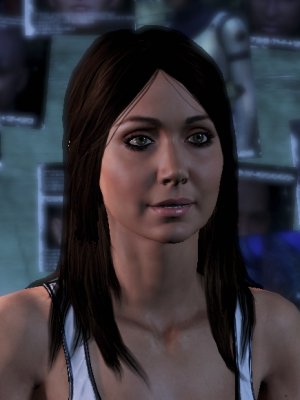 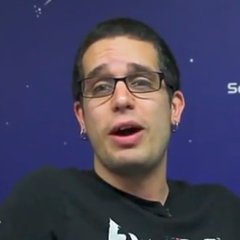 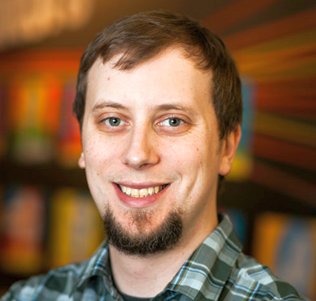 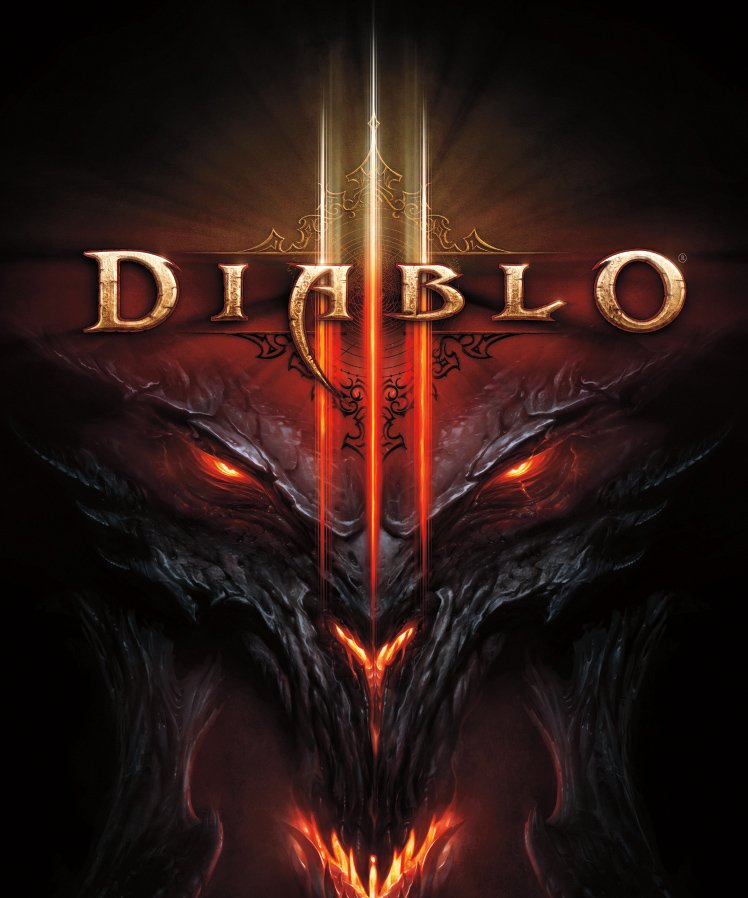 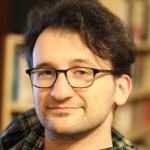 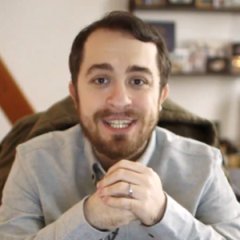 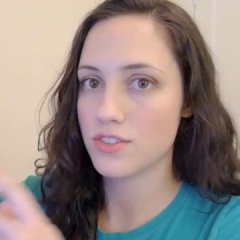 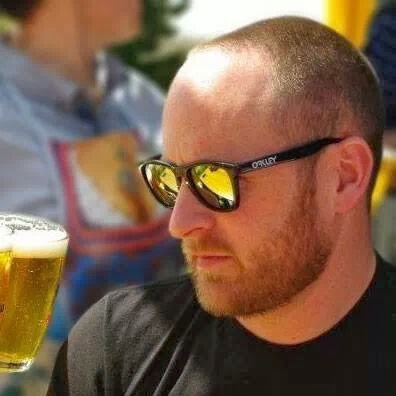