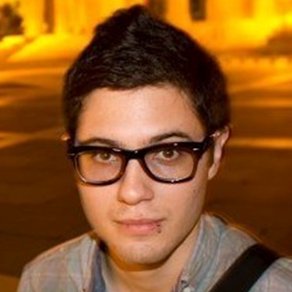 After Nintendo terminated a marketing employee, he wrote an accusation article aimed at the company. The article, part of a media blitz that incited a strong social media response, claimed that the terminated employee was being harassed, and Nintendo had fired her rather than defending her—accusing Nintendo of “giving in to some of the scummiest people on the internet”, people described as “shambling, half-witted trash people” with “nothing better to do than make life more difficult for the actual, thinking, human adults in the world” such as Regeau and his Twitter feed, made up of “sane people”. Aside from misrepresenting the issue with a clearly biased position, the rushed article didn’t originally note that Nintendo had fired the already-controversial employee for moonlighting a second job, which happened to be overwhelmingly at odds with Nintendo’s kid-friendly image. While the article was updated, said update only contains the Nintendo statement and an acknowledgement of the change, remaining woefully incomplete.

Dishonesty emblems may be based on subjective criteria.