Learn about journalistic scandals and improprieties, and form your own opinion on which journalists and outlets deserve your trust. 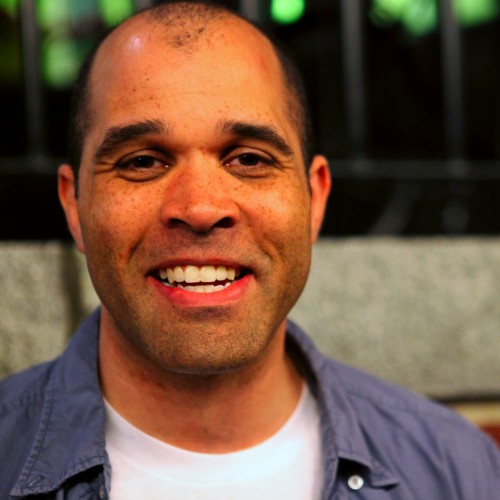 Wrote about the copyright claim takedown of River City Ransom: Underground. The article mostly consisted of the statements of said game’s composer Alex Mauer — who filed the claim over an alleged lack of payment — and concluded with heavy criticism against the “sadistic feeding frenzy” against Mauer, led by “ambulance chasing, opportunistic video game pundits demonizing her in long winded, fruitless Youtube rants”. As likely pointed out in the heavily censored and soon-disabled comment section, the article omits a lot of key information in a very long controversy— Mauer not only filed multiple unfounded copyright claims towards games they scored, sent spurious takedown requests (an act of perjury) to several dozen of Youtube and Twitch videos featuring these games and sent multiple documented death threats, but also changed their story multiple times and explicitly stated their actions were malicious. Mauer’s claims were called fraudolent by both Youtube and Steam, and during this controversy Mauer was served with a restraining order and even involuntarily committed for psychiatric evaluation. Before the article, the controversy had already been covered by extremely large Youtube channels, and apparently Holmes had been explicitly informed of the death threats issued by Mauer by one of the recipients. Following the backlash, Destructoid moved the article to its blog section, with Holmes adding a through update apologizing for the article, with apologies also being issued on his personal Twitter.

After a quitting writer managed to publicly accuse Brash Games on the site itself, numerous testimonies of former staff and documented proof (also an investigation by OpenCritic) showed that Brash Games strips writing credit from its contributors when they leave the site — essentially removing the unpaid writers’ only compensation. Following universal criticism, Brash Games blamed a technical issue, removed its staff page, apprently removed even more bylines, and eventually started issuing apparently unfonded accusations to former contributors. Ryan is, as of late 2017, attempting to sell Brash Games and start a new site.

Despite claiming that the Brash Games doesn’t run advertisements, it seems rather evident that the site offers undisclosed sponsored content linkning to casino websites — even leaving the signature of the affiliate agent at one point. Affiliate links appear even on the site’s front page, and are prevailingly found in articles written by one David James — that appears to be an alias for site owner Paul Ryan.

When controversy put Brash Games in the spotlight in April 2017, claimed that Brash Games doesn’t run advertisements while the site was clearly running a massive amount of undisclosed sponsored content. Brash also unpublished articles that were linked as proof of their malfeasance. In addition, the accusations in their statement responding to the controversy seem factually inaccurate.

Appears to routinely change review scores from contributors’ submissions, to match average scores. Has admitted to it, stating it happened “a handful of times”, in “a tiny proportion” of the total reviews.

Some articles on the site don’t disclose their affiliate links. This behavior seems inconsistent across the site, with some articles disclosing the affiliate links, some missing them completely (tag “vergeprimeday2017”, obfuscated through url shorteners), and some updating after publication — suggesting this might not be enforced by the site, but depend on the writer.

Originally did not disclose its Amazon affiliate links. Disclosures were added once this was called out, although they are not noted as updates.

Does not disclose Amazon affiliate links appearing on the game hub pages. 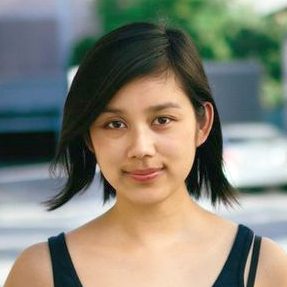 Wrote about fellow journalists Dan Golding and Brendan Keogh, without disclosing an apparently rather friendly personal relationship with both of them, involving multiple meetings. Lien appears to have deleted her Twitter interactions with Golding and Keogh.

Wrote about Mattie Brice, without disclosing an apparently reasonably close personal relationship, involving mention of at least three meetings preceeding the article’s publication. Lien appears to have deleted her Twitter interactions with Brice.

Wrote several articles about the game Elysian Shadows, originally disclosing a friendly relationship with the game’s developers only in one of them. Disclosure was promptly added to all of the articles missing it as soon as Orselli was notified. 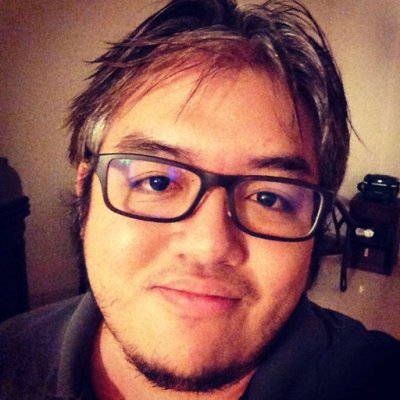 Disclosed a "friendly decade-long relationship over social media" with Stardock’s founder and CEO Brad Wardell. Said relationship was not originally disclosed in a series of articles written between 2012-2015. Cheong promptly added disclosures to the articles when he was informed. 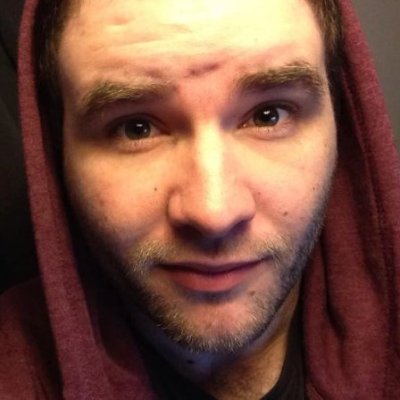 Wrote about Aevee Bee, without disclosing that he was supporting her on Patreon—a support that might be ongoing since 2014, and is against the policies of Kotaku, where the article appeared. Disclosure was added sometime after the article’s publication.

Published a video apparently plagiarized from Gamespot’s Youtube channel, even overlaying their watermark above Gamespot’s. Once this was found out, IGN quickly made the video private. 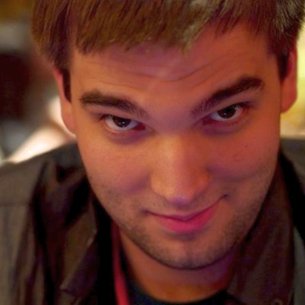 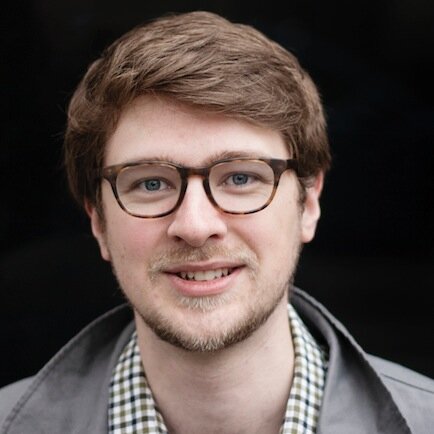 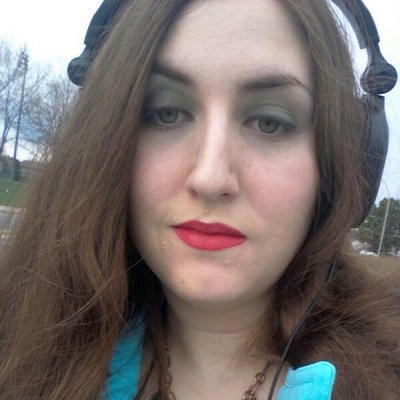 Has written about Harmonix while the company was employing his former editor at Destructoid, Nick Chester, without disclosing this relationship. Responded privately to DeepFreeze’s staff, saying that while he considers these articles lapses in judgement, he is no longer working at the involved outlets and in no position to add disclosures—disclosures which, either way, he doesn’t feel would benefit readers so long after publication. Destructoid added a disclosure when informed.

Wrote an article about music label Scarlet Moon Records where he mentions Dale North, former Editor-In-Chief of Destructoid, without disclosing they had worked together at Destructoid for overlapping periods of time. While this article properly mentions that Scarlet Moon was founded by a former colleague of his, Ponce neglected to disclose it in a previous article about the label. Responded privately to DeepFreeze’s staff, saying that while he considers these articles lapses in judgement, he is no longer working at the involved outlets and in no position to add disclosures—disclosures which, either way, he doesn’t feel would benefit readers so long after publication. 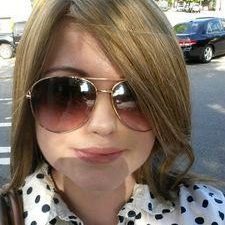 On the receiving end of coverage involving apparent conflicts of interest. Once from a then-employee, Ryan Parreno, and at least twice from admitted friend Mike Futter.

After Green had a dispute with the owner of Destructoid Yanier “Niero” Gonzalez, all of her work at Destructoid was unilaterally earsed from the site by Gonzalez.

Wrote about Jim Sterling without disclosing either their professional ties—she and Sterling were employed by Destructoid for overlapping periods of time—as well as an apparently reasonably close personal relationship. Sterling had also backed Holly Green’s Kickstarter project, and informed her of having backed it before the article.

Wrote about Holly Green for Gaming Enthusiast, without disclosing that Green, at the time, was his Managing Editor at Gameranx—where he would continue to work for over a year, until April 2016, with Green remaining his superior at least until March 2016. Gaming Enthusiast promptly added a disclosure when informed. 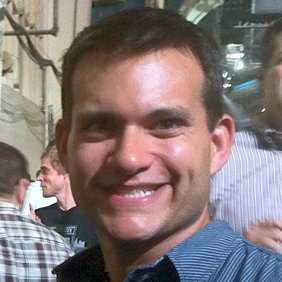 Coverd fellow gaming journalist Holly Green in two articles and referenced her in another one, without disclosing their admitted friendship.

Has been on the receiving end of apparent conflicts of interest multiple times. Journalists who covered Kopas while seemingly being on friendly terms include Leigh Alexander, at least three times and Patricia Hernandez, also at least three times (and later a fourth which included a disclosure), whereas Austin Walker has covered Kopas while financially supporting her on Patreon.

Co-authored an article about Christine Love, without disclosing a rather evident personal relationship with Love. Some comments Kopas published shortly after this was publicized seem to be a response—claiming the apparent conflict of interesting is a form of “networking” and people bringing it up are “conspiracy theorists”. 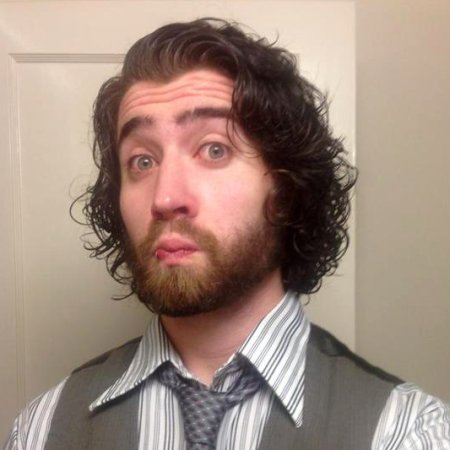 Wrote two times about Christine Love for Kotaku, partially disclosing a rather apparent personal relationship only in the first. Grayson also wrote a third previous article mentioning Love, but it was published before any public interactions between the two. 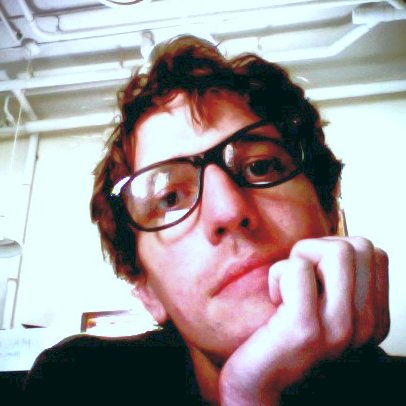 Wrote an article promoting a visual novel by Christine Love, without disclosing an apparently fairly developed friendly relationship—including frequent social media interactions, at least a meetup, and possibly more soon after the article. 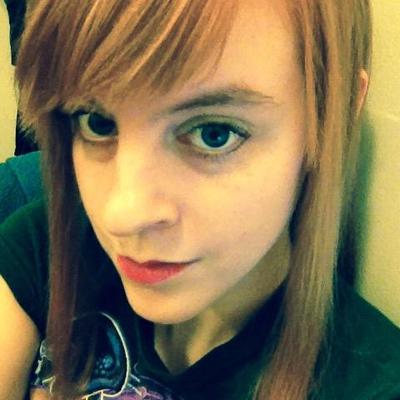 Wrote at least twice about Christine Love, without disclosing an apparently well-developed personal relationship, which included discussion of meetings.

Learn about them
Why is this supported? 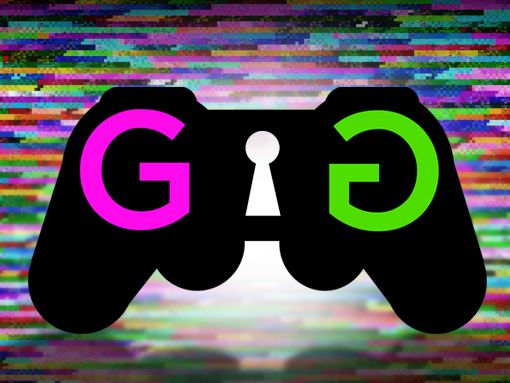 The monster to silence